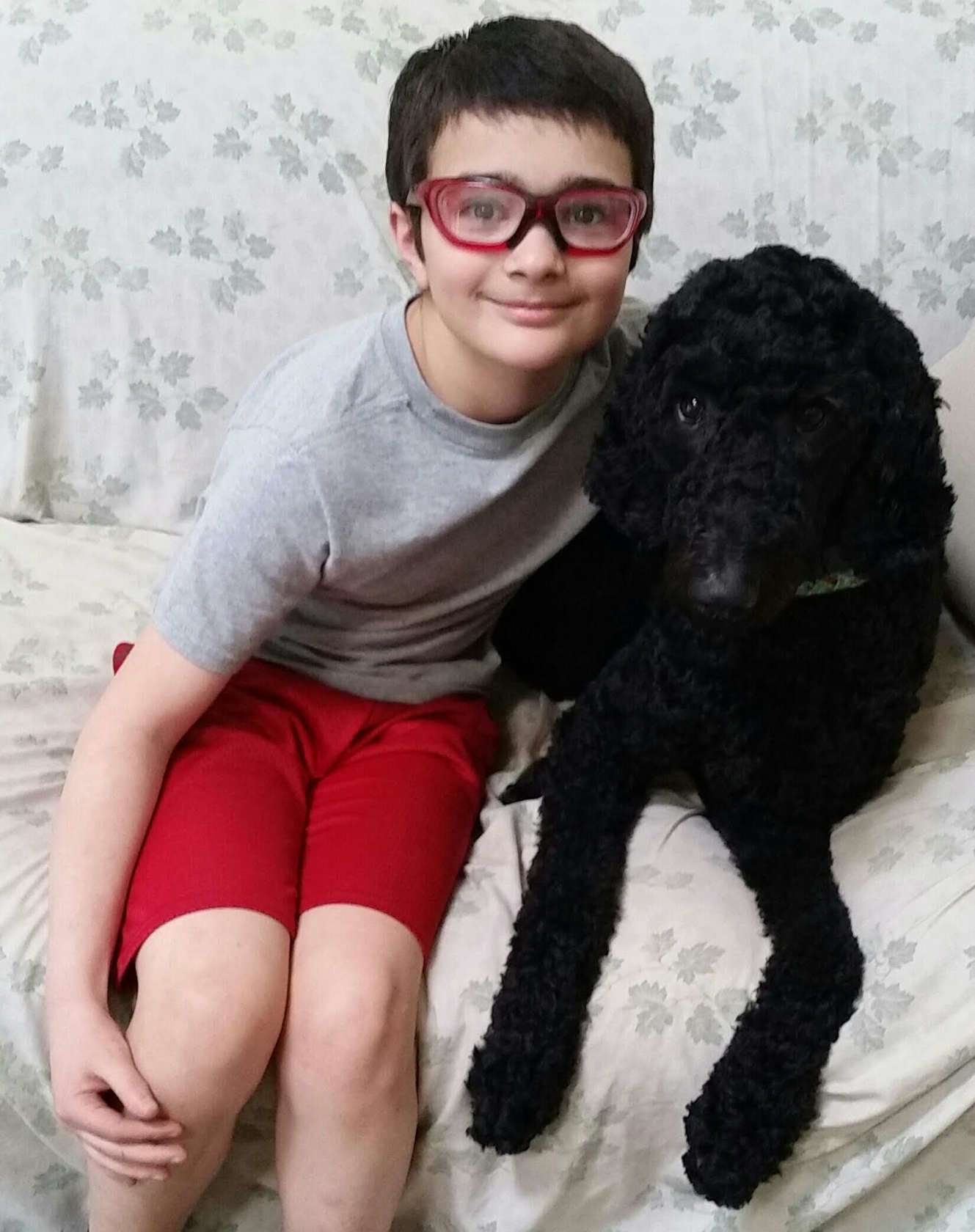 Service dogs are amazing animals. They perform any number of tasks and many are responsible for the very lives of their owners. You may wonder what it’s like to be a service dog. Who teaches them their duties and how long does it take to train them? What types of dogs are best for service dog training? How can they help their owners?

To answer those questions, let’s take a look at two friends, Dom and Guida. 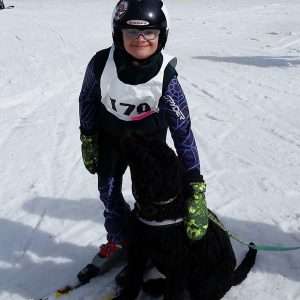 One of the greatest gifts to this world is the presence of dogs. The selfless devotion of a person?s best friend touches the human heart in a way that nothing else can. This is especially true of service dogs, whose lives are devoted to the love and care of those who need them the most.

Guida is a sweet, playful Goldendoodle (75% Poodle, 25% Golden Retriever), born just over a year ago with the destiny of becoming the best friend and constant companion of Dom. Dom has been diagnosed with ADHD, anxiety, sensory processing disorder, and Autism. While Guida is already a source of love and joy to Dom, she is currently undergoing service dog training to perform many tasks that will provide security and ease in Dom?s everyday life.

What Kind of Tasks?

Dom?s diagnoses prevent him from experiencing the world the way most of us do. Guida?s greatest role in his life is to ensure that, although his experience might be unique, it is a wonderful one. In addition to keeping Dom safe by alerting his parents should he get separated or wander away, she soothes his anxiety and provides emotional support. Dom himself made a list of the many ways Guida has helped care for him in the last year.? 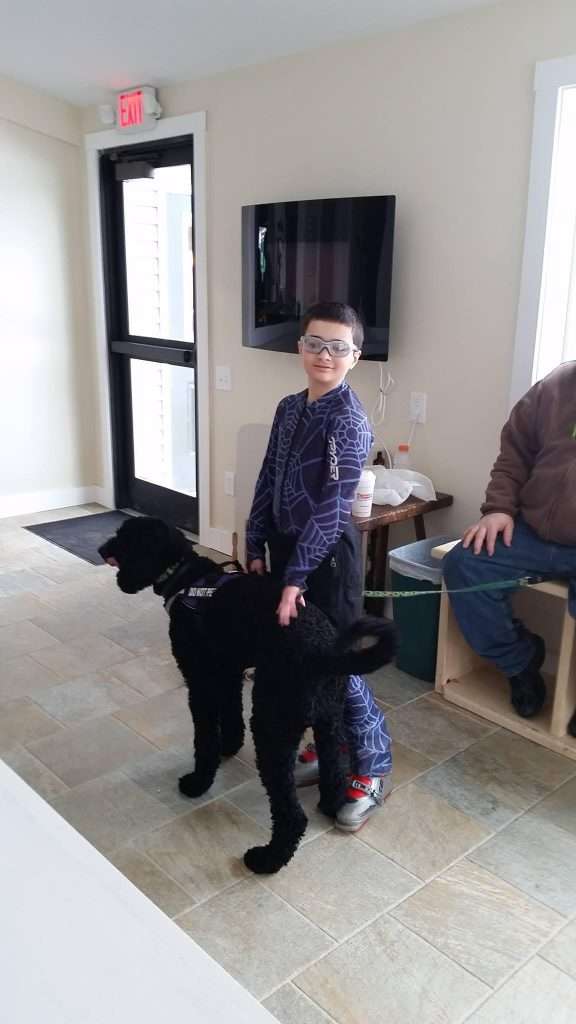 At 8 weeks old, Guida began Puppy Preschool, then moved on to Canine Good Citizen, then progressed to group therapy dog classes, and finally, took Tricks Class.?Intermixed with the group classes, Dom and his family now have one-on-one sessions with Guida and her trainer. Typically, Guida?s trainer teaches a new task to Dom and his mother. Dom?s mother practices it with Guida until she begins to understand it, and then Dom takes over. 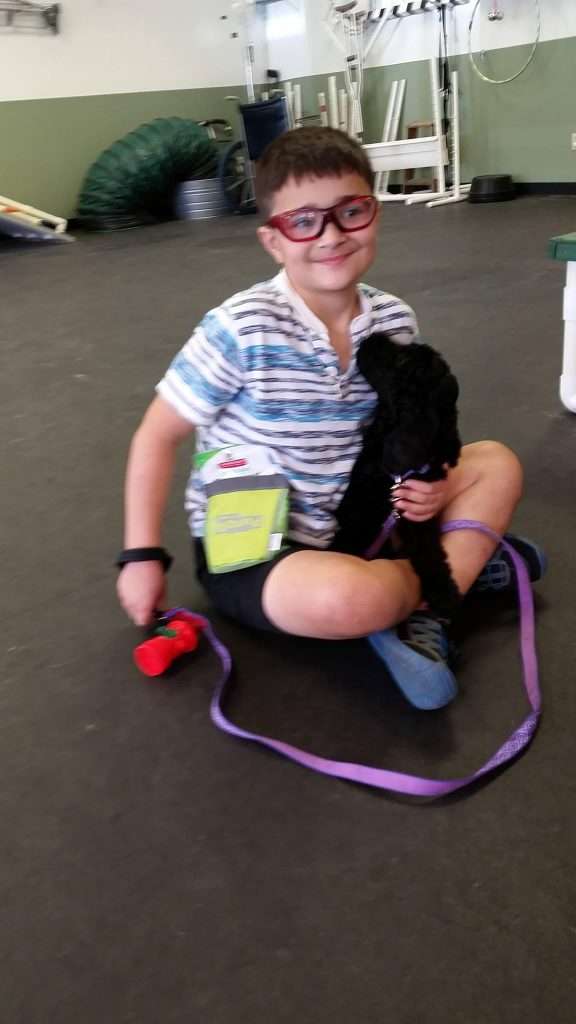 A Week in Guida?s Life:

When she isn?t running errands and spending time with Dom?s parents, Guida can usually be found cuddling and playing with Dom himself. Every morning before school, as well as every afternoon, they have ?cuddle time,? which is a combination of deep pressure therapy, grounding, and tactile stimulation. Guida sleeps next to Dom?s bed at night and sometimes with him. This calms him down and assists with anxiety and nightmares.

Does Guida Get to be a ?Normal? Dog?

Guida spends her days much the same as other dogs: playing fetch, snuggling with her owner, and having fun. She attends school events and family trips, visits restaurants, doctors? appointments, and movie theaters, and spends every waking moment being a bundle of happiness to those with which she comes into contact. She wears a ?do not pet? vest in public so as to provide Dom with personal space, but that doesn?t stop her from bringing smiles to faces everywhere!

Other service dogs must be “working” 24/7 because their owner’s lives are dependent upon their service animals. Each situation is different, but because of the close bond between the dog and his owner, a service dog receives a heavy dose of love and affection from their owner, which is what every dog wants.

How Guida Has Changed Her Best Friend?s Life

6 months before Guida was placed in her forever home, Dom?s family began connecting with the breeder. The breeder gets to know families and places puppies with them based on temperament, energy level, and the needs of the owner. At 8 weeks, Guida went home with Dom and his parents, and the rest is history. Guida has made it easier for Dom to experience the world in his own way, and she continues to brighten his life in the way that only a child?s best friend can.

If you want more information about the lives of service dogs, read about Maggio?and the Life of a Service Dog. 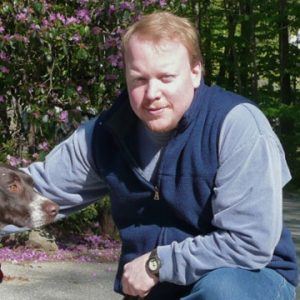 “Training a service dog is an enjoyable experience with College for Pets. We work closely with you from start to finish to make sure that you and your new partner kindle the best relationship possible.”

Since 1998, College for Pets has been helping owners train their dogs and other animals. They continue to be leading trainers of service dogs and therapy dogs in the states of New Hampshire, Maine, and Vermont. If you would like more information on how your dog can become a Helping Paws therapy dog, contact College for Pets today.

Congratulations, you’ve got a puppy! Here’s how to avoid the biggest puppy training mistakes. Whether…

What is Board and Train (and does it work)?

If you’re worn out from trying to train a dog with bad manners, high anxiety…